This paper focuses on the current generational differences apparent in Natalio Hernández Xocoyotzin’s Semanca Huitzilin (2005) and Gustavo Zapoteco Sideño’s Cuicatl pan tlalliouatlmej (2004). Hernández emphasizes in his poetry, though by no means categorically, the value of Nahua cultural identity and history, whereas in Zapoteco’s text Nahua identity is secondary to denouncing social and economic inequality in the sugar cane fields of Morelos. This contrast between Hernández’s generation of writers and Zapoteco’s later generation can be seen in the majority of Nahuatl texts from the last decade. I argue that these distinct foci complement one another in challenging and rewriting neoliberal rhetoric of Mexican national discourse and the official history that obscures indigenous presence in the present.

Adam W. Coon is a PhD Candidate in the Department of Spanish and Portuguese at the University of Texas at Austin. His current project is entitled Iahqui Estados Onidos: The Articulation of Nahua Identities in Migration in Contemporary Nahua Literature, 1985-2012. He analyzes contemporary Nahua literature from 1985 to the present in order to explore how these texts disarticulate the narrative frame of vanquished Indians as exemplified in Mexican national discourse and its championing of “modernity.” Nahua authors of the last three decades, though differing significantly in their literary styles and political strategies, complement one another in attempting to displace the national narrative that positions them as “not present in the present” and reduces their religious and ethical perspectives to exotic folklore. He has published in the Utah Foreign Language Review and has a forthcoming article in The Oxford Handbook of Indigenous American Literature. 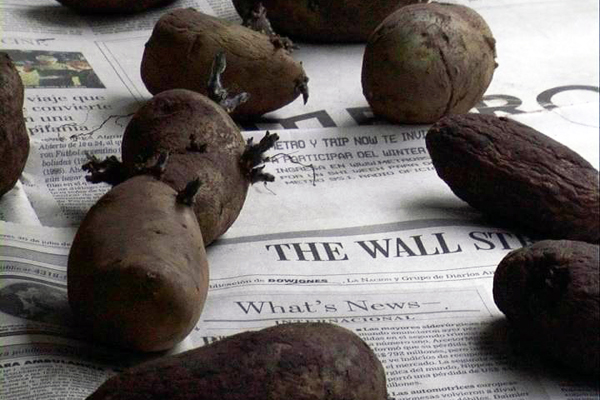