This article examines Havana jazz musician Daymé Arocena’s Santería aesthetics and work and the ways they dialog with the idea of Cubanness and the Cuban nation. It argues that through her presence and her work, the artist engages in cultural contestation and politics of remembrance. Arocena defies the Eurocentric framework that informs the Cuban society and therefore its music industry by refusing to adhere to its beauty standards and to create music that unveils and embraces a strong cultural legacy. In doing so, Arocena also engages with the politics of remembrance: her sartorial choices remind us that she is a daughter of the Diaspora as is Cuba, while her music production, including the art on her album covers and videos, showcases and honors Santería as a manifestation of Afro-Cuban resiliency as well as part and parcel of a cultural legacy that has been both traditionally silenced and frequently coopted for the sake of the Cuban nation. 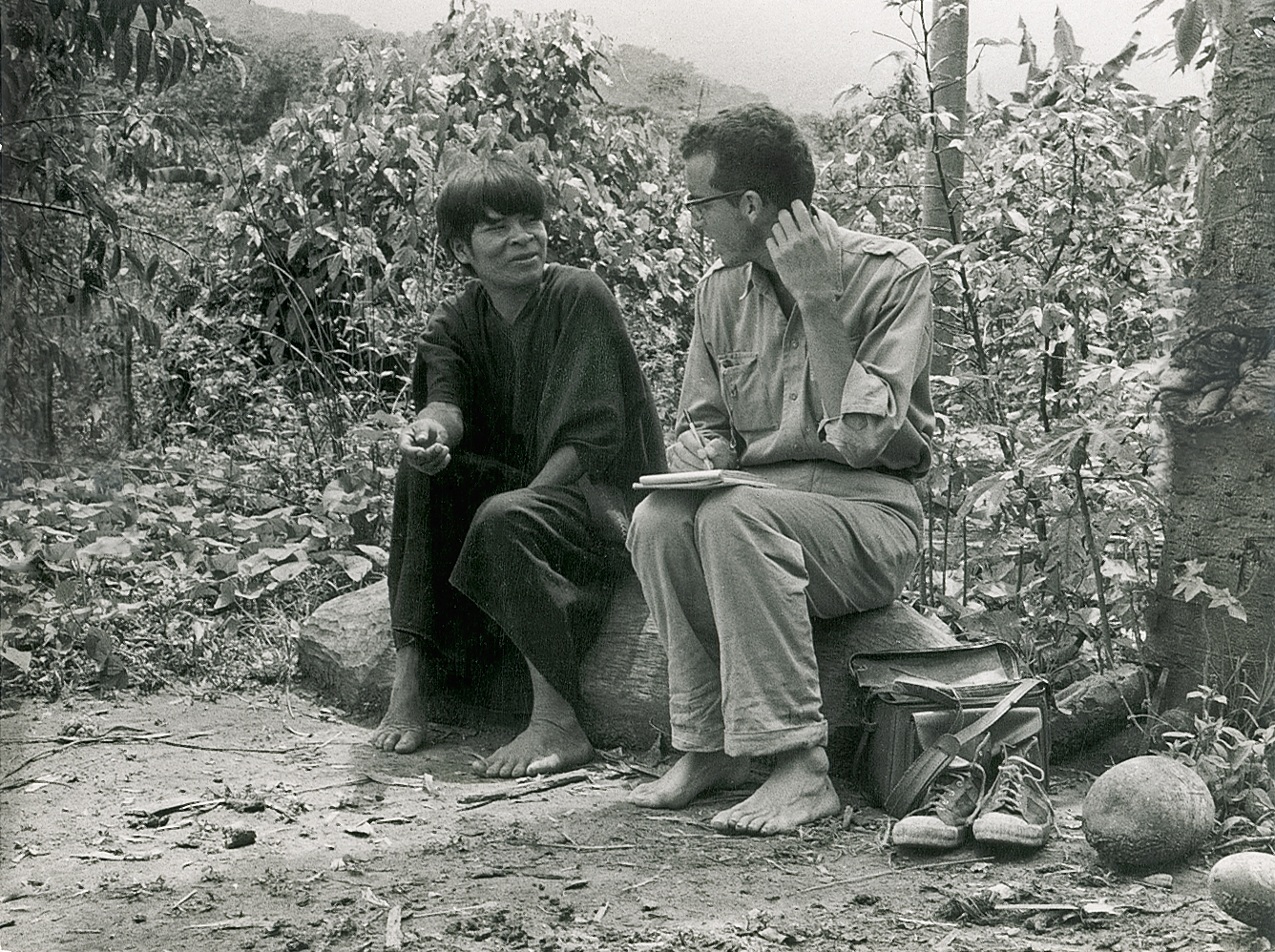