Enrique Leff is a Mexican researcher, philosopher, sociologist and environmentalist who works in the fields of Political Ecology, Environmental Epistemology, Environmental Sociology and Ecological Economics. He is a full-time researcher at UNAM’s Institute of Social Research and Professor of the post-graduate division of the Faculty of Political and Social Sciences. He is a Level III Researcher with the Mexican National Researchers’ System. He was UNEP’s Coordinator of the Latin American Environment Training Network since 1986 until 2008, and was the former UNEP Coordinator for Mexico from 2007-2008. He holds a Doctorat de Troisième Cycle in Development Economics from the University of Paris, an earlier degree in Chemical Engineering from Mexico’s UNAM, and a more recent Ph.D. in Philosophy, also from UNAM.

He is the author of more than 35 books and 230 articles and book chapters published in more than 15 European and Latin American countries, and is also a member of numerous academic and consultative bodies such as: The Advisory Commission of UNAM, in Mexico City; The Union of Scientists with Social Commitment (UCCS), Mexico; The Mexican Academy of Science; The Fund for Communication and Environmental Education, in Mexico; The International Advisory Council for the Latin American Forum of Environment Sciences, in Argentina; The Réseau Francophone International de Recherche en Éducation Relative á l´Environnement, in Canada. 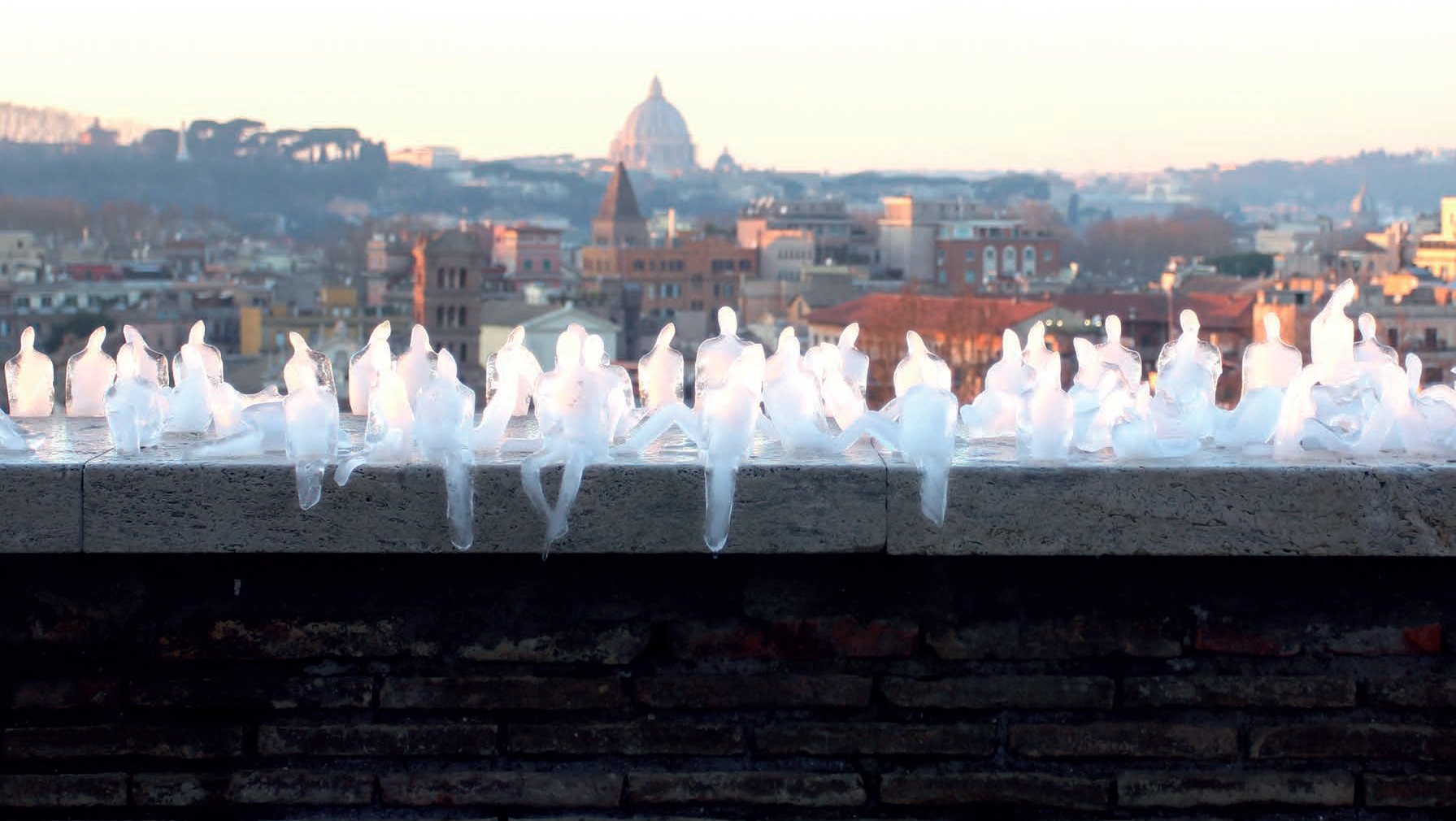