An aspect that has received very little attention in Cuban literature is the representation of religion during the 19th century. In this essay I analyze the representation of Catholic ideas, voodoo, and political compromise in the only novel that was written during Cuba’s war of 1868. My objective is to highlight the alternative ways republicans saw the relationship between the Catholic church and the Cuban people, the criticism of Catholicism as well as the use of sacred language to refer to their homeland, showing how together with the war emerged two ways of representing Catholic and African religions in Cuba.  At the same, I will point out several similarities between this novel and Walter Goodman’s narration The Pearl of the Antilles or An Artist in Cuba (1873) in order to understand it in the double contexts of Cuban and British literatures. 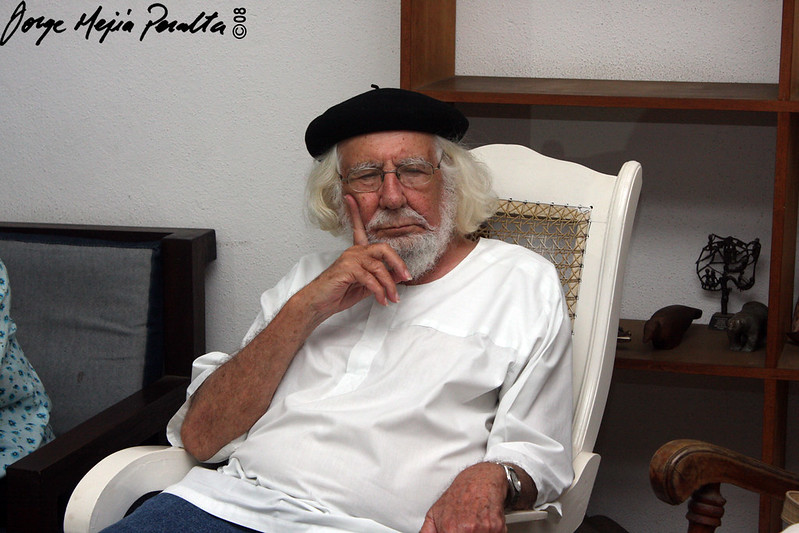