Sex Work in the Cinema

An uptick in films about sex work and other forms of immaterial labor in contemporary Latin America points to a crisis in our understanding of bodies at work. This crisisfinds a precedent in cinema of the 1970s, a moment in which sex work finds a particular protagonism on screen. During this period, artists and activists together posited a replacement of the prostitute as a metaphor of dehistoricized alienation with the metonymy of sex work aslabor. Grounded in a formal and material analysis of the Brazilian films and film networks grouped under the rubric Boca do Lixo (São Paulo, 1973-1982), I show how they queried, through sex work, what we imagine when we invoke the term work. Attentive to the sexual division of labor that structures these films, I also show how this relatively neglected and maligned moment in Brazilian film history offers a salient case study of how sex work in the cinema negotiates labor’s shifting fortunes, in and beyond Brazil, and into the present.  As a limit case of what constitutes work in modernity, sex work in the cinema is uniquely poised to reveal its seismographic shifts.

Sarah Ann Wells is Associate Professor of Comparative Literature at the University of Wisconsin, Madison, where she teaches courses on Latin American literature and film in a comparative frame. She is the author of Media Laboratories: Late Modernist Authorship in South America (Northwestern University Press, 2017) and co-editor of Simultaneous Worlds: Global Science Fiction Cinema (University of Minnesota, 2015). Her articles have appeared in Luso-Brazilian Review, Revista de Estudios Hispánicos, Modernism/Modernity, Revista Iberoamericana, The Global South, and the edited volume Cosmopolitan Film Cultures in Latin America,among others. She is currently writing a book tentatively titled, The Labor of Images: Work and its Discontents in Brazilian Cinema, 1970 to the Present. 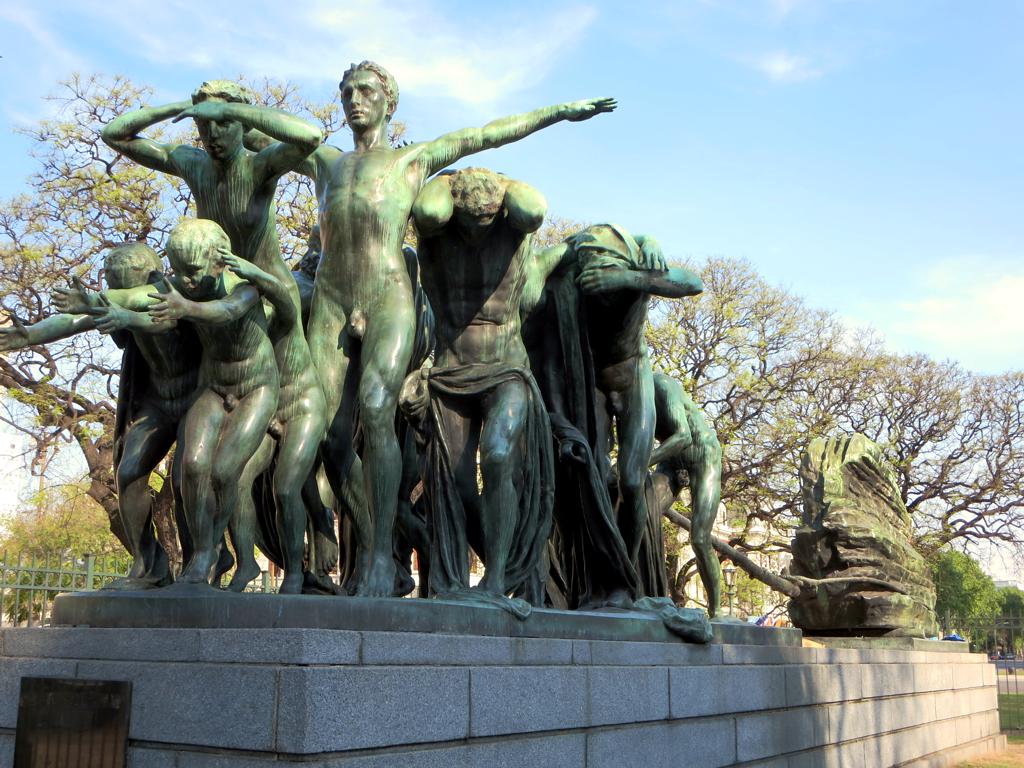