In the late 1970s in Spain and Chile similar participatory poetry forms were published by authors who were apparently unaware of each other’s work: Grupo Texto Poético self-published their first work, Texto Poético 1, in Spain the same year that Juan Luis Martínez’s first book, La nueva novela, appeared in Chile (1977). Due to the limited distribution of these self-publications, it seems highly improbable that either work was informed by the other, although at first glance they seem to suggest some form of contact. This investigation will focus on the “proposal poem” (poema propuesta), providing an analysis of the genre’s definitions and origins in order to compare its use in the works of Martínez and Grupo Texto Poético, exploring the coincidences and differences in their style. While both uses of the proposal poem demand a creatively engaged reader who is able to think poetically about the propositions and riddles found in their work, and both use a brush with the absurd to produce a comic effect, the different tones of the speakers elicit a slightly different form of laughter and feeling towards authority. The more pataphysical and satirical approach of Juan Luis Martínez undermines the author and authority, causing one to laugh at the speaker, while Texto Poético’s absurdist humor provokes laughter more in sync with the speaker of the text. Lastly, I propose that these different shades of humor may be due to the different cultural environments of the writers, in particular the movement towards and away from dictatorships and cultural closures in their respective countries. 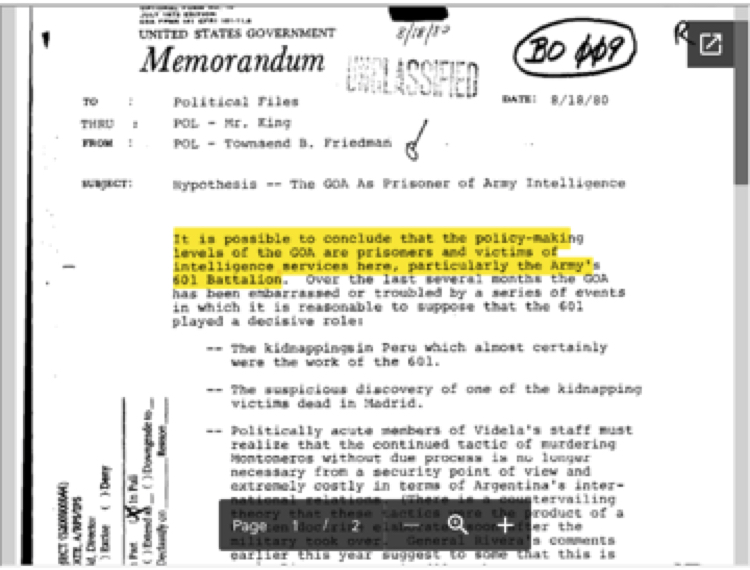