The Fantasy of Subaltern Literature in Bolaño and Elizondo

Roberto Bolaño explores of a fantasy of subaltern literature in his short story “Dentista” by rewriting Salvador Elizondo’s story “Narda o el verano.” This rewriting exemplifies an ideological repetition symptomatic not only a historical exhaustion of literature, but also of subaltern and cultural studies. The well-intentioned aim of the detective or academic to learn the truth about the subaltern Other is perverse when it maintains a hope that marginalization and suffering might be somehow redemptive. Bolaño shows this “exhaustion” not as the end of literary and cultural studies, but rather as a starting point for its revaluation.

I am an unaffiliated, independent scholar.  I received my PhD. in Spanish from the Department of Romance Languages and Literatures at the University of Michigan in August of 2014.  My dissertation, Fantasies of Independence and Their Latin American Legacies, was directed by Gareth Williams.  I have just completed a post-doctoral fellowship at the University of Michigan. My research interests include the discursive history of nature, political romanticism, nation-state formation, and secularization. 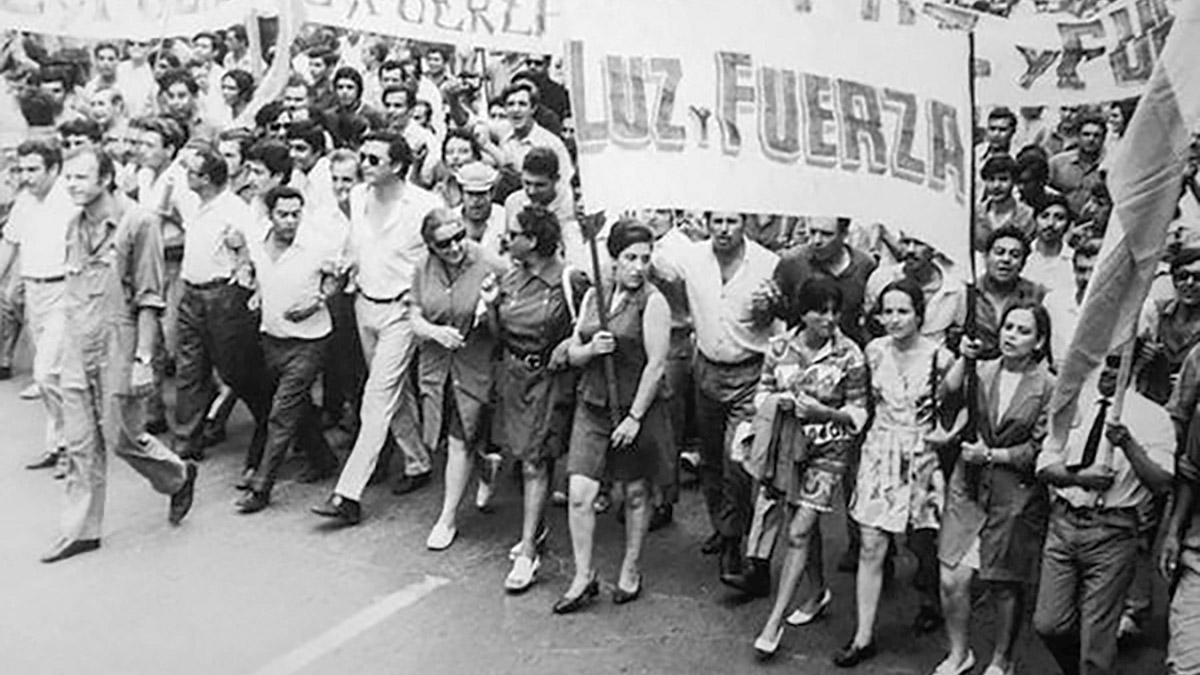