The Castle of National Purity: Closed Markets and Closed Homes

This paper analyzes Arturo Ripstein's El castillo de la pureza and the ways that it represents the decline of the Mexican Miracle. Import Substitution Industrialization (ISI) was an inward economic policy implemented in Mexico during the early twentieth century. In this paper, I trace the history of ISI in Mexico as well as how it affected the film industry. The main argument is that the film allegorically represents the perverse effects of the inward economic policy through the control of the space of the family and the home.

Christina L. Sisk is an associate professor in the Department of Hispanic Studies at the University of Houston. Her areas of interest are U.S. Latina/o Studies, U.S.-Mexico Border Studies, Mexican Literary and Cultural Studies, and Latin American Cinema. She is a triple graduate of Tulane University in New Orleans, LA. As a scholar specialized in migration, she is particularly interested in bridging the gaps between Latin American and U.S. Latina/o Studies. She is the author of Mexico, Nation in Transit: Contemporary Representations of Mexican Migration to the United States (University of Arizona Press, Fall 2011). This book explores the topic of migration from a transnational approach that includes analyses of Mexican border film, la literatura de la frontera, Mexican rock music, migrant narratives, Hollywood films made by Mexican directors, and texts written by the immigrant second and third generations. She has published articles in Latinos Studies, Aztlán, and A Contracorriente. Continuing with her interest in migration, she is currently working on a book project on the representations of segregation through immigration and drug policy. 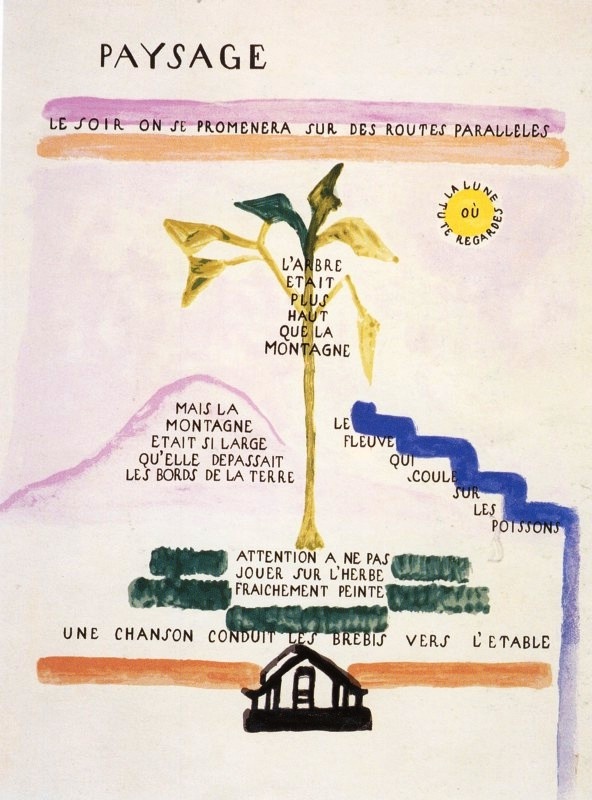