Rodrigo Rey Rosa’s El material humano (2009) grapples with the consequences of Guatemala’s violent past by probing into a once-secret police archive that brings into the present the sufferings of the past. This article demonstrates how the novel unsettles our easy assumptions regarding the relation between documentary truth and the notions of justice and reconciliation. By charting the protagonist’s intellectual and emotional conflicts, I argue that his crisis ultimately serves a homeopathic function that makes possible a special mode of ethical engagement, one which brings into fruitful tension two distinct modes of cognition—thought and affect—and is thus able to register the contradictions and nuances of the human reality of postwar Guatemala. By implication, I claim that the novel shows that an ethics based solely on documentary truths and simplistic conceptions of justice and reconciliation is insufficient, for it loses sight of the fact that such truths are always embedded in an ever-changing matrix of traumas, regrets, compassions, and enmities. El material humano, then, posits an ethics based not on historical truth but on the larger, more redemptive truth of the human predicament.

Nanci Buiza received her Ph.D. in Spanish from Emory University. She is Assistant Professor of Spanish at Swarthmore College, where she teaches Latin American literature with a focus on Mexico and Central America. 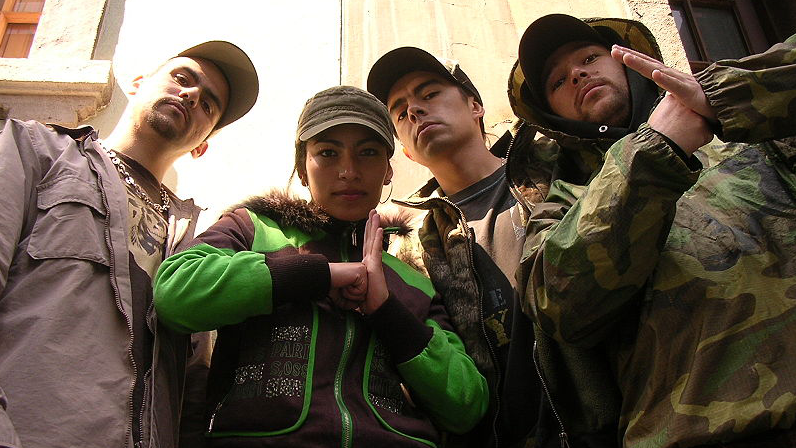