This paper argues that Leonardo Padura’s historical novel El hombre que amaba a los perros presents a continuation of sorts of the detective genre. In emphasing an inverted order of time and a witness’s investigation into the past of Trotski’s assassin, Padura construes a logic of defeat both for the witnesses and the actors of world history. The witness turned writer, the politician, and his assassin become victims of manipulative states, and the “new” historical novel, instead of capturing the aftermath of great historical events, is relegated to documenting the failure to adjust of the individual subject. 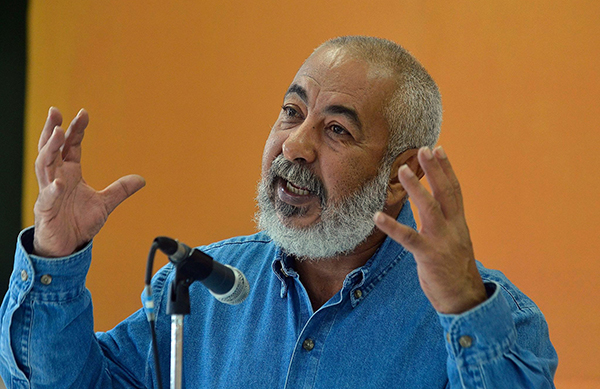