This article explores the relationship between religious minorities and the State, specifically, the Low German Mennonites and the Bolivian plurinational State, which gives greater autonomies to regional, municipal and indigenous groups. It focuses on the representation of the so-called "Ghost Rapes" in print and online media. Drawing on feminist theories of rape and representation, it examines media produced by urban Bolivians, and asserts that it negatively portrays the Low German Mennonites and lauds the Bolivian justice system. It posits this position hints at the skepticism of these urban Bolivians towards the plurinational State. The article also analyzes representations of the "Ghost Rapes" in articles and documentaries in English, which includes popular, leftist and Mennonite presses, and in YouTube comments in German. These representations critique the Bolivian justice system and conservative Low German Mennonite culture. This group of media invites us to consider the Low German Mennonites in a transnational context. The article concludes by imagining a Bolivia that pays attention to all of the minorities in its midst and gives them space to exist as nations within and beyond its borders. 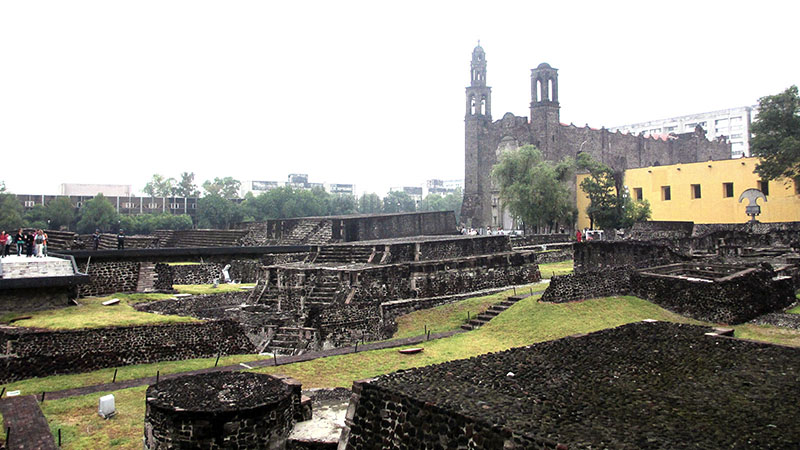